COVID-19 Update: AAHA staff is currently working remotely and will support our members virtually. All orders are currently shipping as normal.
Click here for more information.
AAHA Are you smarter than a specialist? Find out this May at Connexity AAHA publications NEWStat Tracey Jensen, DVM, and incoming AAHA president, wins Petplan’s Veterinarian of the Year Award 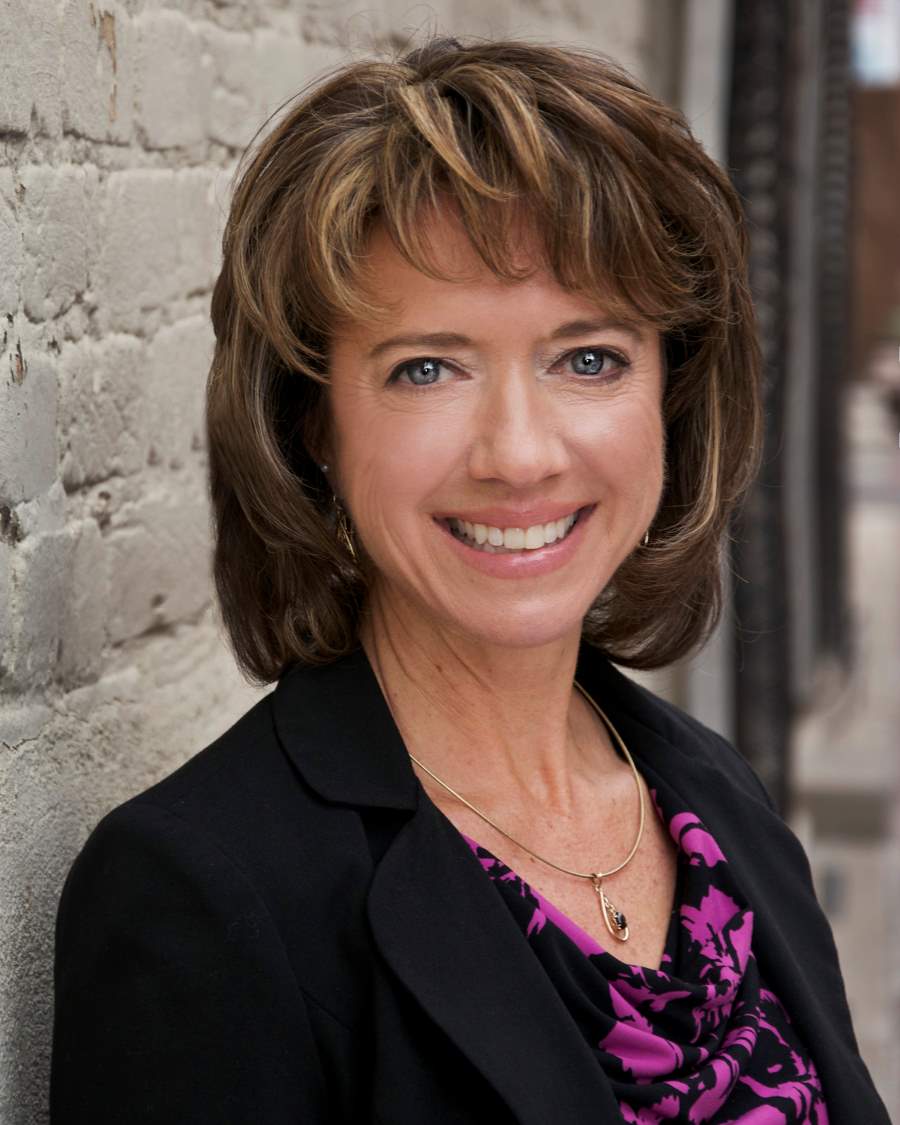 On January 18, Tracey Jensen, DVM, co-owner of Wellington Veterinary Clinic, PC, in Wellington, Colo., and AAHA’s president-elect for 2014-2015, was awarded the Veterinarian of the Year Award. Sponsored by pet insurance provider Petplan, the award was announced at the fourth annual Veterinary Awards Dinner, which took place in tandem with the North American Veterinary Conference (NAVC) in Orlando, Fla.

"Standing on that stage alone is not something I’m used to," said Jensen, about winning. "Our profession is loaded with veterinarians of the year. And we don’t achieve our success alone. In fact, it takes a village to raise a veterinarian—family, clients, and staff. Every bit of what I do is supported by everyone, from our veterinary paraprofessionals to my husband [and co-owner]. You can’t be a veterinarian without that support."

For the Veterinarian of the Year Award, only three finalists were selected for the final round. (This year, the 15-member independent judging panel included Vet Awards Judging Panelists Michael Cavanaugh, DVM, DAVVP, of AAHA, who was also the presenter and a judge for Petplan's Practice of the Year Award, as well as Jane Brunt, DVM, of CATalyst Counsel and keynote speaker Andy Roark, DVM, MS.) Jensen’s passion for pets, attention to the smallest detail, and tireless dedication were cited as the reasons her nomination stood out. But it wasn’t something she expected.

"Veterinarians are an incredible group of people," said Jensen. "How do you stand out from that? I was so honored just to sit at the same table with the other nominees that I speculated on which one of them would win." Jensen was so sure she wouldn’t win that she didn’t even prepare an acceptance speech, a mistake she made in 2012 when she won the AAHA Practice of the Year Award.

"What the award has done is reinforced my belief in how important our industry is," noted Jensen. We help people by helping their pets and one else does that. And it’s not just me [working alone]. We do that as a team."

In addition to the award, each winner will receive a $1,000 cash prize, a $1,000 donation to a pet-focused charity of their choice, and other prizes.