Due to an increase in recent call volume, wait times for inbound calls have been longer than usual.
Our members are very important to us as are their questions and inquiries.
We will get to your call as soon as we can; please email [email protected] at any time for additional assistance.
AAHA AAHA publications NEWStat AVMA report identifies factors that lead to unemployment and underemployment in veterinary profession 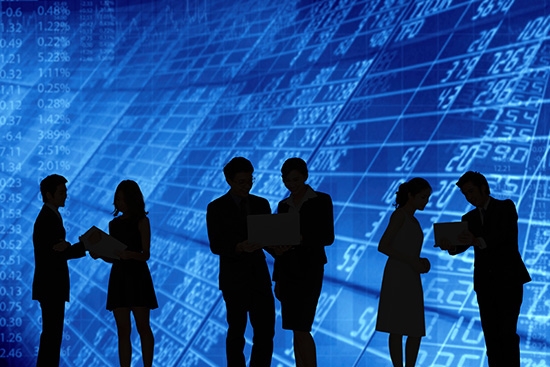 Considering a job outside the veterinary industry for your first job out of school? Think again.

That's what the 2015 AVMA Report on Veterinary Employment report, issued this month by the American Veterinary Medical Association (AVMA), indicates.

The findings also indicate, overall, that the employment market for veterinarians is healthy and robust, with a 3.19% unemployment rate and a negative rate of underemployment.

The report, which is the second installment in its six-part series, identifies the factors that contribute to unemployment and underemployment in the veterinary profession.

The employment data was provided by nearly 2,000 veterinarians who responded to a survey in March 2014 and who had graduated from a U.S. veterinary college 1, 5, 10 and 25 years prior. Of those who responded, 51% were companion animal practitioners, and 74.8% were female.