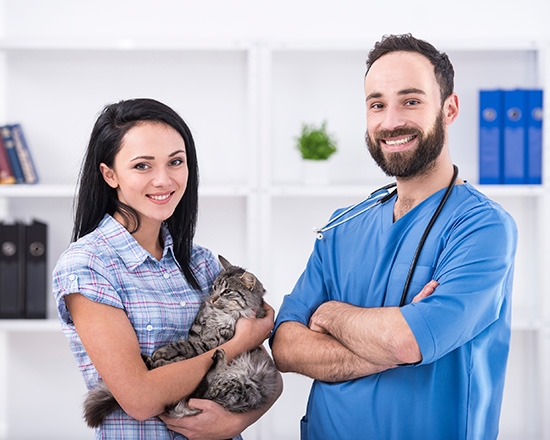 Explain things in an understandable way, and you’ll keep a client. Communicate poorly and offer poor customer service, and they’ll likely walk out your doors. Those were two of the key findings of data from the AAHA 2015 State of the Industry in Tampa, Fla.

For the last three years, AAHA has worked with IDEXX Laboratories on an in-depth data and survey analysis to identify the drivers of consistent growth for veterinary hospitals.

In 2014, a report was released showing 16 key factors that differentiated top-growers in the veterinary industry from the rest.

This year’s study builds on those findings—identifying essential themes that strengthen the client/practice bonds and keep practices growing.

The research showed that successful practices that experience practice growth do five big things to strengthen the bonds with their clients:

The data also revealed an opportunity for veterinary professionals to capitalize on forward booking and preventive care plans. Roughly 6 of 10 pet owners said they would forward book their next appointment before leaving the practice if asked to, with nearly half of all respondents saying they prefer to as long as a reminder is given.

In pet owner research presented at the 2014 AAHA conference, 81% of pet owners said they would choose an AAHA hospital over a non-accredited hospital, with 44% saying they would be willing to pay more, and 51% willing to drive further.

The 2015 State of the Industry presentation and Fact Sheet are now available.