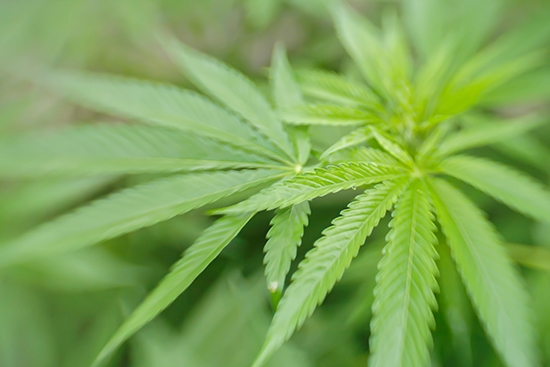 On March 17, Democrat Tick Segerblom introduced SB372 in the Nevada state legislature. It extends the use of medical marijuana to its ailing pet population.

The pet-for-pots clause is part of a larger bill that will go on the 2016 ballot to legalize and regulate marijuana like alcohol, reported the Times.

If passed, Nevada pet owners will have the right to treat a pet’s chronic or debilitating medical condition with pot if three conditions are met: the owner must be a Nevada resident, the veterinarian must confirm there’s a valid medical reason, and the owner must obtain a medical marijuana card on behalf of his pet, reported Bloomburg Business.

Is this the beginning of a trend? Perhaps. Medical marijuana is legal in 24 states, including Nevada. Nine other states have legislation pending in 2015.

For veterinarians, however, there are a lot of unknowns.

Pet safety, however, has yet to be studied in depth.

A 2012 study published in the Journal of Veterinary Emergency and Critical Care did suggest that pet owners proceed with caution. Researchers observed that as state medical marijuana registrations increased, cases of marijuana toxicosis quadrupled over the course of five years in dogs. Two dogs in the study even died from ingesting weed-infused butter.

"Medical marijuana does show some promise for easing the pain and suffering in animals, but veterinarians and owners should proceed with caution," Robert Silver, DVM, MS, CVA and past president of the Veterinarian Botanical Medicine Association, told ABC News. "There needs to be a lot more research and education taking place before we introduce this to pets."

"My gut reaction is [medical marijuana does] probably provide some therapeutic benefit," Dr. Dawn Boothe, director of the Clinical Pharmacology Laboratory at Auburn University’s College of Veterinary Medicine, told Medical Daily. "But, I'm never going to say there’s enough benefit that marijuana should be given to pets. I’m saying there’s enough justification that we need to study it."