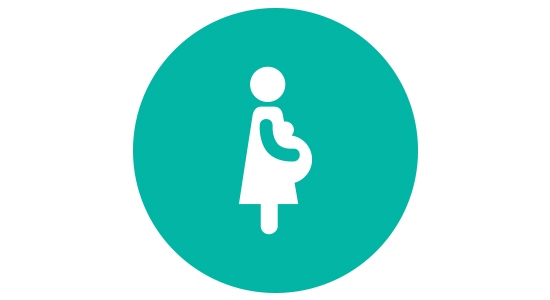 On March 25, the Supreme Court revived the lawsuit of a former United Parcel Service (UPS) worker who claimed UPS discriminated against her when she was pregnant, reported the Washington Post. In so doing, the Supreme Court clarified and endorsed stronger legal protections for pregnant workers.

The Supreme Court’s 6-3 decision not only enables Peggy Young, the plaintiff, to move forward with her claim. It also brings into question the interpretation of the Pregnancy Discrimination Act (PDA).

Young, who worked for UPS in Landover, Md., filed a claim under the PDA when UPS laid her off during her pregnancy. Her manager’s reason was because she wasn’t able to lift the 70-pound minimum for packages, and couldn’t be given a lighter assignment, reported The Week.

Despite the fact that Young showed UPS’ accommodation of other workers with similar weight restrictions, the Fourth Circuit Court of Appeals rejected Young’s claims. It stated that UPS was not in violation of the PDA.

The Supreme Court overturned that decision. It also made it clear that employers may not refuse to accommodate a pregnant worker due to cost or convenience when, in fact, they’ve provided accommodations to others of similar ability.

“The ruling sends a message that veterinary practices should not ignore,” Edward J. Guiducci, an attorney with Guiducci & Guiducci, PC, in Arvada, Colo. told NEWStat. “Veterinary practices with 15 or more employees that have made reasonable accommodations for other employees ‘with a similar ability or inability to work’ for reasons other than pregnancy are required to apply the same accommodation to pregnant employees.

“UPS argued that it should be permitted to limit accommodations to very specific cases, e.g., on the job injury as opposed to an employee injuring her back running on personal time,” Guiducci added. “The Supreme Court rejected this argument and focused on the fact that if an employer made a temporary accommodation for any other reason it has to make the same accommodation for pregnancy. Period.”

The PDA, enacted in 1978, requires that women affected by pregnancy, childbirth or related medical conditions be treated the same as other employees with similar abilities/disabilities during all aspects of employment.

In fact, from 1997 to 2007, pregnancy claims grew by 35% according to U.S. Equal Employment Opportunity Commission (EEOC), noted Perez.

In light of that, practice owners and managers would do well to be aware of appropriate behavior when it comes to pregnant workers.