Due to an increase in recent call volume, wait times for inbound calls have been longer than usual.
Our members are very important to us as are their questions and inquiries.
We will get to your call as soon as we can; please email [email protected] at any time for additional assistance.
AAHA AAHA publications NEWStat AVMA Veterinary Debt and Income report paints market picture 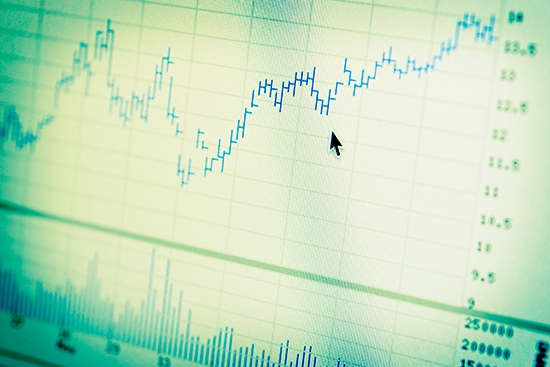 When it comes down to how much you can expect to make as a new veterinarian, or whether your income is similar to other veterinarians, context is everything.

In other words, you have to consider the health of the general economy, education costs, and compensation data. And that’s what the American Veterinary Medical Association (AVMA) has done.

The data was gathered from three separate surveys. The AMVA’s Senior Survey is distributed to graduating veterinary students from 28 U.S. accredited colleges in April. (Beginning in 2015, foreign schools will be included.)

The Employment Survey is distributed annually in March to veterinarians who have been in the profession 1, 5, 10, and 25 years.

The Veterinary Compensation Survey is distributed to random samples of all veterinarians in June.