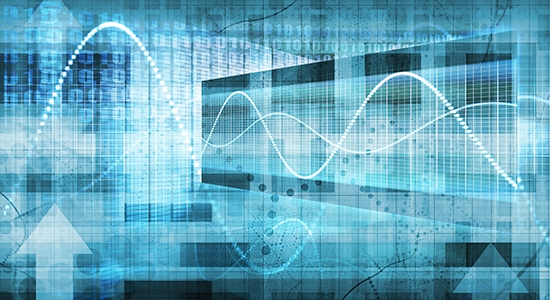 If you’ve ever wondered if your veterinary degree was worth the cost, the American Veterinary Medical Association (AVMA) has now quantified that answer for you.

This week, the AVMA released its Report on Veterinary Debt and Income, the third report in its 2015 economic report series. The report looks at two key performance indicators (KPIs) to assess the worth of that degree on the open market.

The first KPI is debt-to-income (DIR) ratio, that is, your financial health upon graduating with that degree in hand. The second KPI is net present value (NPV), that is, the current value of the lifelong net benefits of having obtained your DVM.

A few key highlights of the report include:

Would it have been better to have obtained only on a bachelor’s degree and gone in a different direction professionally? Not necessarily. The mean starting salary for college graduates is roughly $40,000 to $50,000, depending on gender, compared to nearly $70,000 for veterinarians.

In addition to more in-depth information, the AVMA report also provides information on best places to work based on age, gender, location, type of practice, and credentials if financial independence is a priority for new veterinarians.