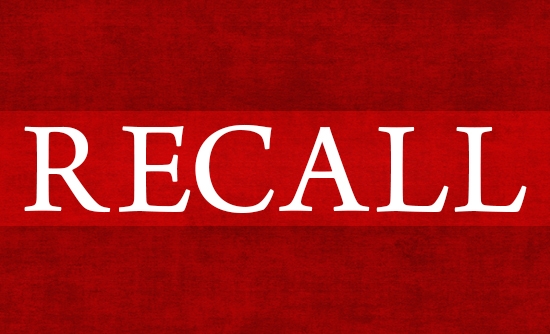 It’s been a busy summer for the U.S. Food and Drug Administration (FDA). Aside from pet food recalls, it is preparing some pending regulations around pet food ingredients and standards.

The recalls are due to potentially elevated levels of vitamin D.

Eleven incidents of illness have been reported to-date. The symptoms include vomiting, diarrhea, increased thirst and urination, and muscle tremors or seizures.

The FDA plans to release ingredient definitions and standards for animal food in September. Until that happens, there’s a lot of buzz about what the FDA should do, reported The Hill.

The Pet Food Institute, which represents 90% of dog and cat food manufacturers, has concerns about the FDA modeling human labeling standards, noting that serving sizes differ, it told The Hill.

And the Association of American Feed Control Officials (AAFCO) believes a federal standard could positively impact state regulatory efforts, it told The Hill, but with the caveat that human and animal standards differ, and should be considered. (State standards are based on AAFCO’s pet food labeling standards.)