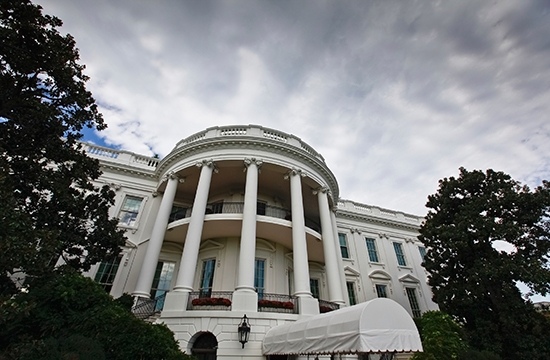 Two million illnesses and nearly 23,000 deaths. That’s the annual count in the United States from drug-resistant bacteria, according to the Centers for Disease Control (CDC). (The global count is predicted to rise from 750,000 to 10 million, notes National Geographic.)

That’s why today, representatives of more than 150 food companies, retailers, and human and animal health stakeholders convened in a daylong gathering in Washington, D.C., for the “White House Forum on Antibiotic Stewardship.”

Five private sector groups discussed the development, promotion, and implementation of activities outlined in the Obama Administration’s National Action Plan for Combating Antibiotic-Resistance Bacteria to ensure responsible use of antibiotics.

The National Action Plan outlines critical actions government will take over the next five years.

In addition to the National Action Plan, the President’s FY 2016 Budget proposed nearly doubling the amount of Federal funding for combating and preventing antibiotic resistance, to more than $1.2 billion.

The White House has begun serving only meat raised without any hormones or antibiotics. (This is in addition to the five-year plan to move government procurement to "preferring" meat raised with responsible antibiotic use.)

A $20 million federal prize will be awarded to new technology that can be used in a doctor’s office or at a patient’s bedside to diagnose which organism is causing an infection and what drugs it is resistant to.

The Food and Drug Administration (FDA) finalized changes to the Veterinary Feed Directive (VFD) regulation, mandating livestock producers consult with veterinarians before using antibiotics on their herds and flocks, giving veterinarians tight control over which antibiotics are used. (Farmers can no longer purchase over-the-counter drugs; they must have an existing relationship with a veterinarian to obtain prescriptions before using most drugs.)