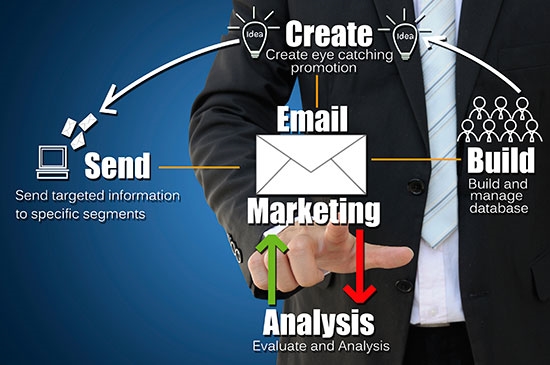 But how effective is an email marketing campaign?

A pilot program spearheaded by Partners for Healthy Pets (PHP), a collaboration between the American Veterinary Medical Foundation (AVMF) and the American Animal Hospital Association (AAHA), sought to answer that question for veterinary practices earlier this year. And their findings are favorable.

PHP reviewed the databases from approximately 5,000 companion animal veterinary practices in the United States and noted a steady increase in the number of inactive clients over the past three years. (In 2012, 45.5% of dogs and 51.1% of cats in those practices had not had a visit of any kind in at least 18 months; by the first quarter of 2015, those numbers had increased to 53.4% and 58.6% respectively.)

PHP partnered with Vetstreet, a marketing solutions company, to conduct a 90-day pilot with 402 Vetstreet subscribing practices to get some of those lapsed clients and their pets back via an email marketing campaign.

Pets that had not been seen in at least 14 months were sent reminders, using PHP creative materials customized to the practice. Up to three emails were sent to each lapsed customer, and practice owners could opt to offer a $25 discount to the lapsed owner. Vetstreet’s analytics tracked the transactions.

Within 90 days of receiving the first email, 16,812 pets were seen. (Eighty percent of the responding pets were lapsed 16 months or more from their last visit.)

These visits generated $4,018,000 in additional revenue for the participating practices. Because some of the practices did not enroll until later in the 90-day program, results were followed for an additional 90 days, at which point the pet visits had increased to 23,615 and the revenue had increased to over $5,644,000.

Other findings from the pilot included:

Due to the success of the pilot, PHP has re-launched the program. It is now available to practices free of charge. (Current Vetstreet subscribers can enroll through their administrative portals.)