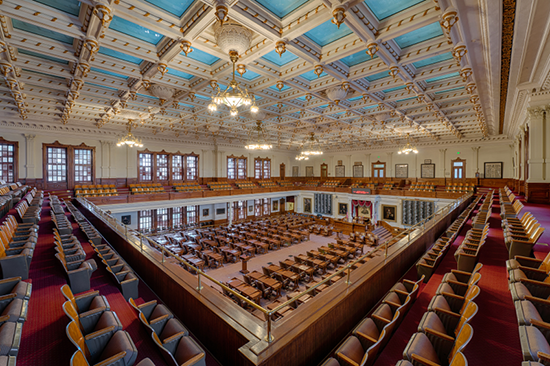 Most police officers who shoot dogs do so because they are either afraid of dogs or don’t know how to read their signals to determine if a dog is acting aggressively, Stacy Kerby, Executive Director of the Texas Humane Legislation Network, told The Texas Tribune.

That may be why, in part, Texas decided to do something about it.

On May 18, Texas Gov. Greg Abbott signed H.B. 593, mandating that Texas law enforcement officers take canine encounter training prior to the second anniversary of employment. The law took effect on Sept. 1 and applies to new hire law enforcement personnel only.

The law was passed in the wake of, and as a response to, a number of incidents in Texas in which dogs were killed by police officers in the line of duty.

The Texas Commission on Law Enforcement (TCOLE) has until Jan. 1, 2016, to establish a four-hour statewide training program on canine encounters and canine behaviors. It is to include both instruction and practical training, according to the related Homeland Security & Public Safety Committee Report.

The mandated training will address:

Aside from Texas, other states that have mandated canine behavior training for law enforcement personnel include Colorado, Tennessee, and Illinois.