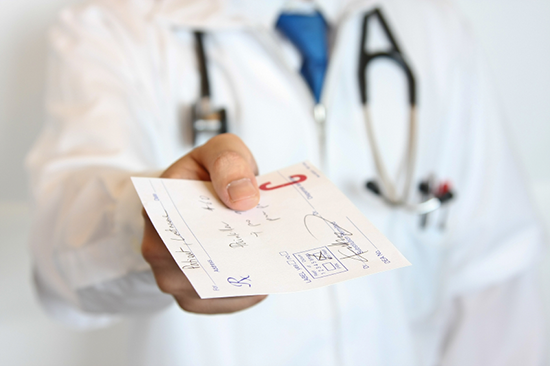 On July 24, the Fairness to Pet Owners Act (H.R. 3174) was introduced in the House of Representatives. (In May, the Senate version of the bill, S. 1200, was introduced.) Both times, the bill failed to make its way out of committee to the floor for debate and a vote.

That may not be the case in the future, according to the American Veterinary Medical Association (AVMA).

If passed, H.R. 3174 would require veterinarians to provide written prescriptions to clients, regardless of whether the client requested it.

Advocates’ claims about veterinarians’ withholding prescriptions to increase profits have not been substantiated by the Federal Trade Commission (FTC), according to the AVMA. All H.R. 3174 will do is create more paperwork for veterinarians, which costs will likely be passed on to clients.