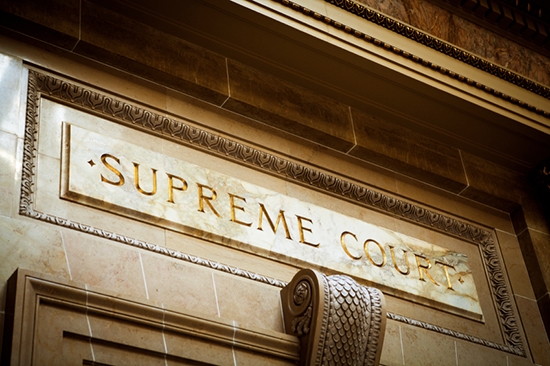 In this era of digital everything, dispensing veterinary advice online may be considered the wave of the future, but not any time soon according to a recent ruling.

Today, in a 3-0 decision, the U.S. Supreme Court rejected the appeal of Ronald Hines, DVM, a Texas veterinarian who had been dispensing online veterinary advice until he was stopped by the Texas State Board of Medical Examiners (TBVME), according to the Los Angeles Times.

As reported previously in NEWStat, in March 2013, the Texas State Board of Medical Examiners (TBVME) reprimanded Hines, fined him $500, and suspended his license. Hines sued the state, claiming that his First Amendment rights were being violated, and later took his case to the U.S. Court of Appeals where it was rejected.

Today’s ruling by the Supreme Court affirms that veterinarians do not have a free-speech right to give advice online, and that veterinarians in Texas are required to examine an animal before providing advice or treatment recommendations, noted the Los Angeles Times.