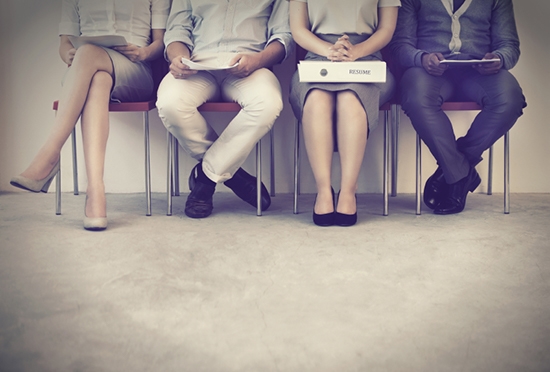 If your goal this year is to add or replace staff, be prepared, including for some eccentric behaviors, as a recent survey revealed.

On Jan. 14, CareerBuilder announced the results of its nationwide survey of more than 2,500 hiring and Human Resources managers. In the survey, conducted online by Harris Poll from Nov. 4 to Dec. 1, 2015, respondents shared the most memorable job interview mistakes candidates have made. And there were some doozies.

Some of the more eccentric job interview behaviors revealed by the survey included individual candidates who:

Also, if you catch yourself making a snap judgment about a job candidate, you’re not alone. Fifty percent of employers know within the first five minutes of an interview if a candidate is a good fit for a position.