Animal abuse offenders being documented at state and federal levels 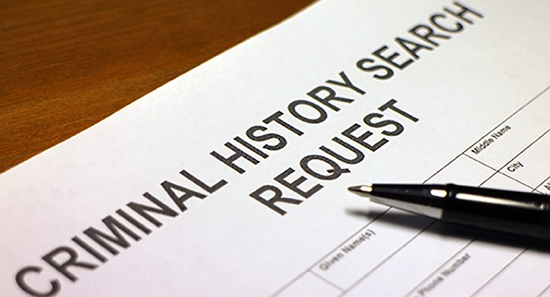 Animal abuse, like any form of abuse, is unacceptable and this year, such crime statistics will be collected by at least one state, and at the federal level.

In Tennessee, the first Animal Abuse Registry launched Jan. 1. The registry includes names and photographs, as well as ages and places of residence, of those who have been convicted of animal cruelty, reported WBIR Channel 10 News in Knoxville.

"This bill was modeled after the sexual offender bills where there is a registry that is kept on people who have committed sexual offenses, so people can look it up and see if they have a record, and we wanted to do the same thing with animal abusers," State Sen. Richard Briggs, R-Knoxville, told WBIR.

Nearly a dozen states considered animal abuse legislation last year, according to the American Veterinary Medical Association (AVMA). Although Tennessee is the first state to sign it into law, several local governments in New York have done the same.

In 2016, the FBI will begin to collect statistics of animal cruelty crimes through its National Incident-Based Reporting System (NIBRS), Mollie Halpern with the FBI Office of Public Affairs, said in a news podcast on Jan. 1. The data will be available to the public in 2017.

Partnering with the National Sheriffs' Association and the Animal Welfare Institute to make the change, Halpern stated that animal cruelty is an early indicator of violent crimes.