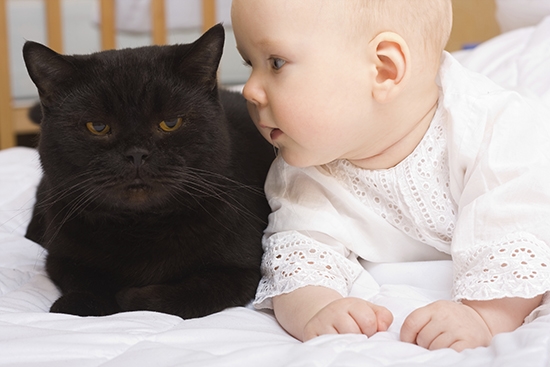 If you’ve noticed that new feline patients are increasingly appearing in your waiting room with human names, you’re observations are correct, according to a recent analysis.

The top female cat names for 2015 match those of female babies born that same year, announced Rover.com, a pet sitting and dog walking service that conducted the analysis. The results were released in April.

Three out of the five top male feline names match those of male humans born in 2015, including Oliver, Charlie, and Max.

Four out of the five top female feline names have human counterparts, including Chloe, Bella, Lucy, and Lilly.