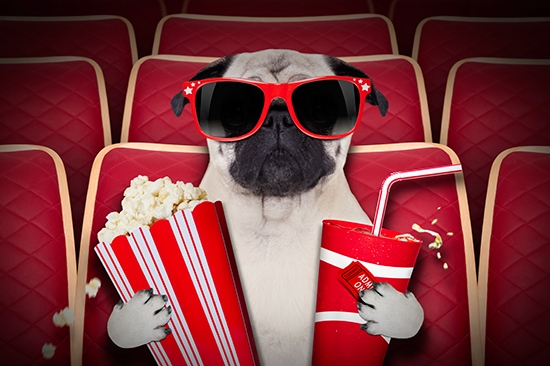 If you love films about all things canine and want to get out of the heat this summer, you and your pooch are in for a treat. The Dog Film Festival may be coming to a movie house near you.