Due to an increase in recent call volume, wait times for inbound calls have been longer than usual.
Our members are very important to us as are their questions and inquiries.
We will get to your call as soon as we can; please email [email protected] at any time for additional assistance.
AAHA AAHA publications NEWStat Researchers seek volunteers for canine DNA testing 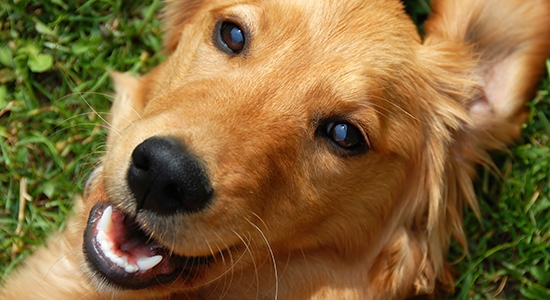 Crowdsourcing works well for creative projects. Could it also help with genetic testing of dogs?

Studies have been done linking genetics to behavior in dogs, but there has been a lack of large, widespread tests up to this point because DNA testing is time consuming and expensive. Still, researchers have unanswered questions. For example, is there a gene that makes Labrador retrievers so good at playing fetch?

They are hoping to get 5,000 dogs to sign up for Embark and Dognition in order to tackle “the largest canine behavioral genetics study to date.” Embark is a service that takes a sample of dogs’ drool to determine what breeds the dog is, but also its genetic traits. Dognition offers games to play with dogs to better understand how their minds work. Hare and Boyko want to make the data they collect available to other scientists to conduct more studies looking at the genetic basis for dog behavior. They also think the results could help pet owners better understand their dogs.

Darwin’s Dogs is another project asking volunteers to collect information. The project is headed up by Elinor Karlsson, professor of bioinformatics and integrative biology, and is based at the University of Massachusetts Medical School. Karlsson found difficulty building a statistically significant sample size in the past and decided one of the best ways to tap into the millions of dogs in the U.S. was by talking to people.

Her research swabs dogs’ mouths for DNA and then asks the owner more than 120 survey questions about their dog’s behavior and personality. Darwin’s Dogs also looks at mental disorders, dog behaviors that have been selected by people, and behaviors that some breeds display more than others like eating grass.

This new approach to collecting dog DNA could be the way to tap into a large enough population to get significant results while teaching us more about the root of dog behavior.