Due to an increase in recent call volume, wait times for inbound calls have been longer than usual.
Our members are very important to us as are their questions and inquiries.
We will get to your call as soon as we can; please email [email protected] at any time for additional assistance.
AAHA AAHA publications NEWStat Survey looks at prevalence of disease in brachycephalic dogs

Survey looks at prevalence of disease in brachycephalic dogs 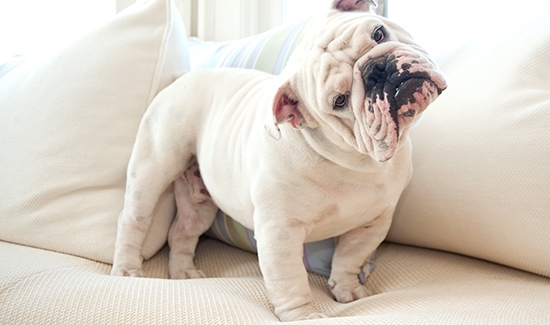 The insurance company Nationwide released a March 2017 study looking at the prevalence of disease in brachycephalic breeds based on insurance claims.

Eliminating the well-known and well-documented issues relating to brachycephalic breeds first, Nationwide then removed claims of issues unrelated to anatomy like accidents related to poisoning and infectious disease.

According to the survey: “The analysis revealed that brachycephalic breeds are in fact more likely to be affected by disease, even more so than previous studies have shown.”

The full results of the study, including specific facts and figures can be downloaded via the Nationwide DVM website.