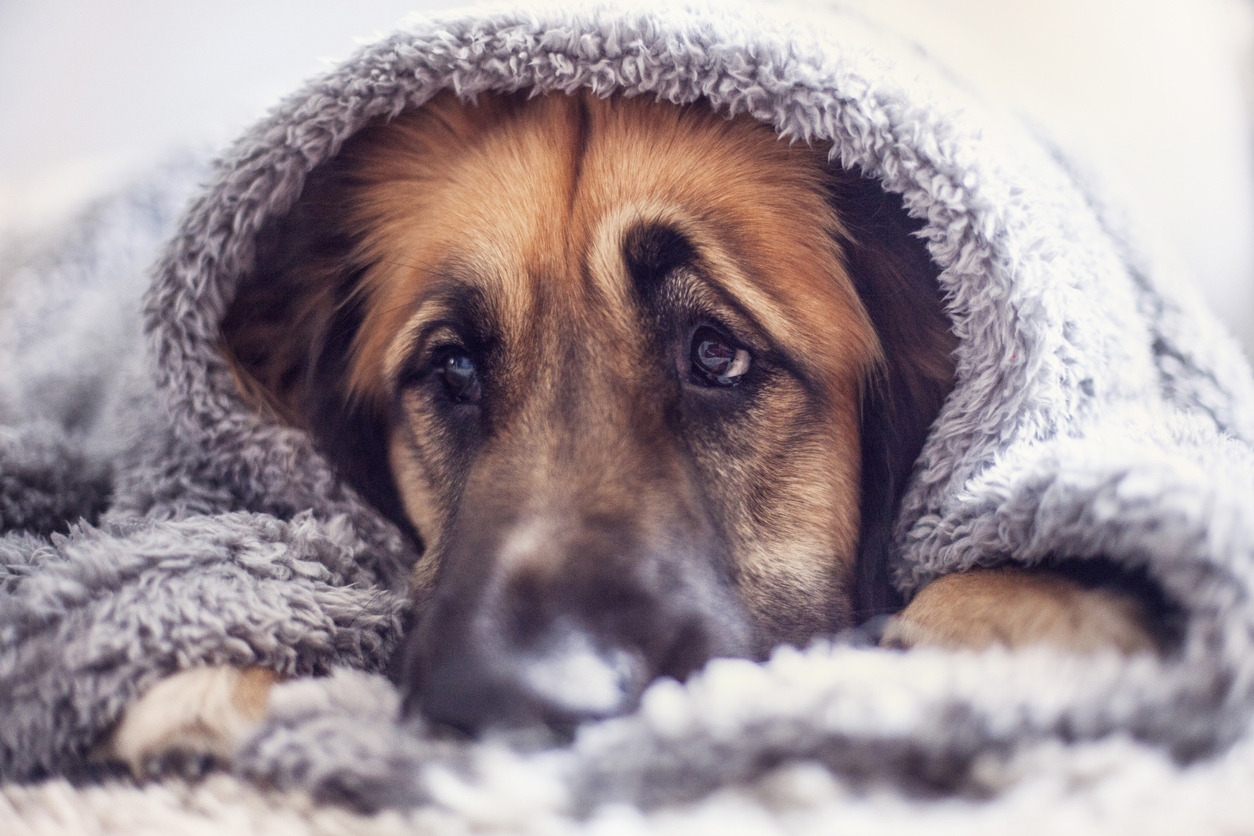 Originally from East Asia, the longhorned tick, or Haemaphysalis longicornis, successfully established itself in other areas of the world, including Australia, New Zealand, and, as of last November, eight states in the US, mostly in the East.

These little guys get around. But where are they going next?

The existence of this exotic species of tick in the US was confirmed last year by a team of researchers at Oklahoma State University’s (OSU) Center for Veterinary Health Sciences who were conducting a national tick surveillance project.

H. longicornis is a unique species of tick because it’s capable parthenogenesis (reproduction without fertilization). In parthenogenesis, each female produces offspring that are more or less clones of herself. And that’s what appears to have enabled the infestation in New Jersey; among 27 adults, 41 nymphs, and 1,058 larvae collected on the site, just a single specimen was male.

Which means they don’t have to travel in pairs to breed.

The tick the OSU researchers identified was found all by itself on a dog in Arkansas. How it got there nobody knows. But another research team at the Kansas State University (KSU) College of Veterinary Medicine is trying to figure out where it might wind up next.

In a paper published last month in the journal Nature, the KSU researchers describe how they used spatial distribution modeling to predict potential paths of distribution of H. longicornis across North America, based on its geographic range in other parts of the world and relevant climatic data sets.

Corresponding author Ram K. Raghavan, MS, PhD, an assistant professor of spatial epidemiology at KSU, said, “By our model, we have identified vast areas of North America, particularly the southeastern US, the West Coast, and broad areas of the northwestern US, as well as central and southern Mexico, as climatically suitable for establishment of this species.”

If you’re wondering how good their guess might be, consider that their model accurately predicted all of the areas in which this invaded tick has already been found in the US.

If the researchers are right in their predictions, they say such an invasion “would carry significant economic burden and human suffering,” given that H. longicornis can transmit various pathogens, including those causing Lyme disease and severe fever thrombocytopenia syndrome in humans.

Of particular concern is the ticks’ tendency to travel as parasites on different mammals.

Which means they could potentially hitch rides cross country on cattle being transported via truck and rail or perhaps catch a transcontinental flight on a migrating bird.

The good news is, none of the ticks discovered in the US so far have been reported to be carrying disease.

And more good news: Most modern tick-control products are effective against this tick in other areas of the world, and likely will be here as well.