FDA, CDC agree: Go ahead and pick up those pig ears! 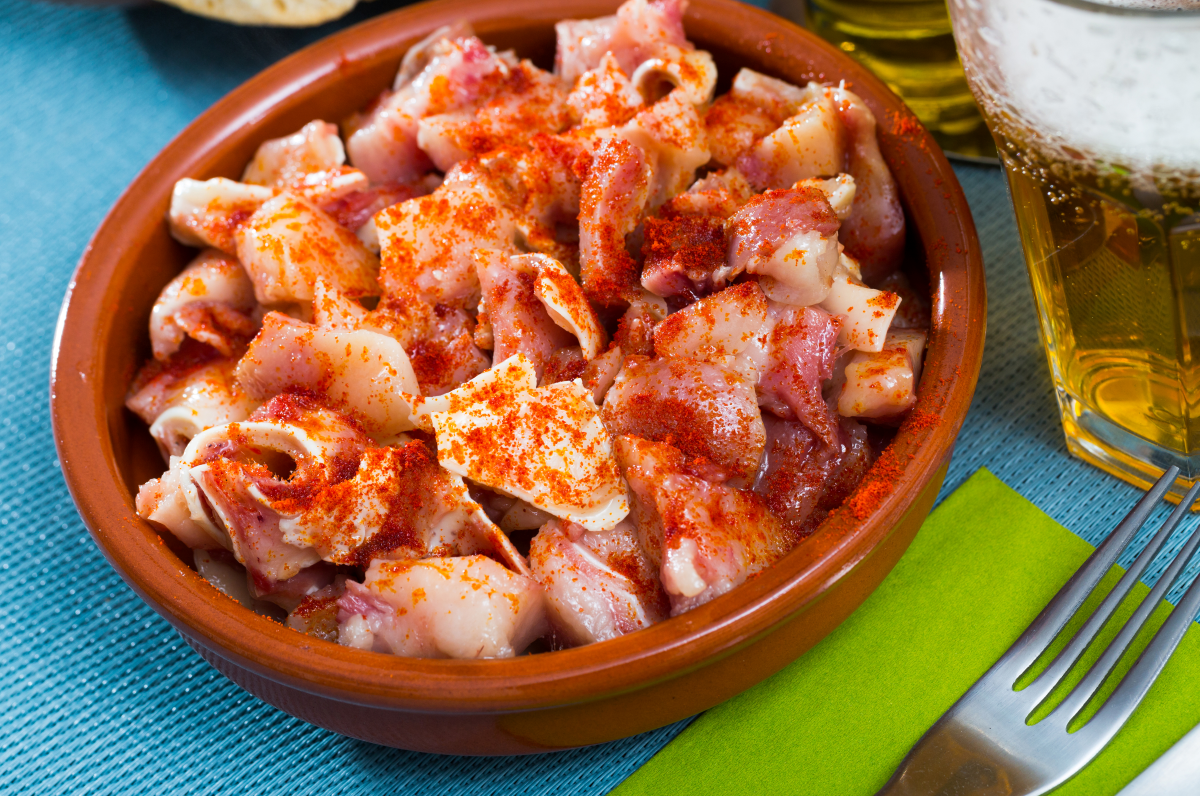 If you’ve had a craving for pig ears (you may be a fan of nose-to-tail eating), you’ll be delighted to know that pig ear treats recently received the all-clear from the US Food and Drug Administration (FDA) and the Centers for Disease Control and Prevention (CDC).

More likely, though, you’re a dog owner who’s been withholding pig ear treats from your pet—and trying to do the same for your patients—due to concerns about potential Salmonella poisoning.

Well, the dogs are in for a treat. Literally. After a five-month investigation into the link between contact with the treats and isolated cases of Salmonella infection in humans, both agencies cleared the popular dog treats for canine consumption.

As of October 30, 2019, the CDC reports that, because the rate of new human illness reports has slowed and returned to baseline levels, this particular outbreak appears to be over. During the outbreak, there were 154 cases of human infection tied to exposure to pig ear pet treats with Salmonella. Cases were reported in California, Illinois, Indiana, Iowa, Kansas, Massachusetts, Michigan, Missouri, New York, North Dakota, Pennsylvania, South Carolina, and Wisconsin.

The outbreak was of particular concern because this strain of the bacteria, Salmonella 4,5,12:i:-, proved to be multidrug resistant—a range of antibiotics, including ampicillin, ciprofloxacin, gentamicin, nalidixic acid, streptomycin, sulfisoxazole, tetracycline, and trimethoprim-sulfamethoxazole, were ineffective in treating it.

In all, 35 people were hospitalized. The oldest victim was 90 years old; the youngest, younger than 1.

The FDA traced some of the treats that tested positive for Salmonella and were associated with confirmed cases of illness to sources in Argentina, Brazil, and Columbia.

By CDC estimates, Salmonella causes about 1.2 million illnesses, 23,000 hospitalizations, and 450 deaths in the United States every year. Food is the source for about 1 million of these illnesses.

And while this outbreak appears to be over, the FDA and the CDC say they’ll continue to monitor the marketplace as pig ear treats are reintroduced to stores and will provide the public with any new information as it becomes available.

In short, the FDA and CDC are no longer recommending that people avoid purchasing or feeding pig ear pet treats to their pets entirely. However, if owners choose to feed their pets pig ears, they should continue to exercise caution and practice good hygiene to prevent human exposure, which includes:

Those precautions should also apply to any dog owners who wish to partake.