COVID-19 Update: AAHA staff is currently working remotely and will support our members virtually. All orders are currently shipping as normal.
Click here for more information.
AAHA Are you smarter than a specialist? Find out this May at Connexity AAHA publications NEWStat 2019-12 Say what? Dogs can recognize new words and voices

Say what? Dogs can recognize new words and voices 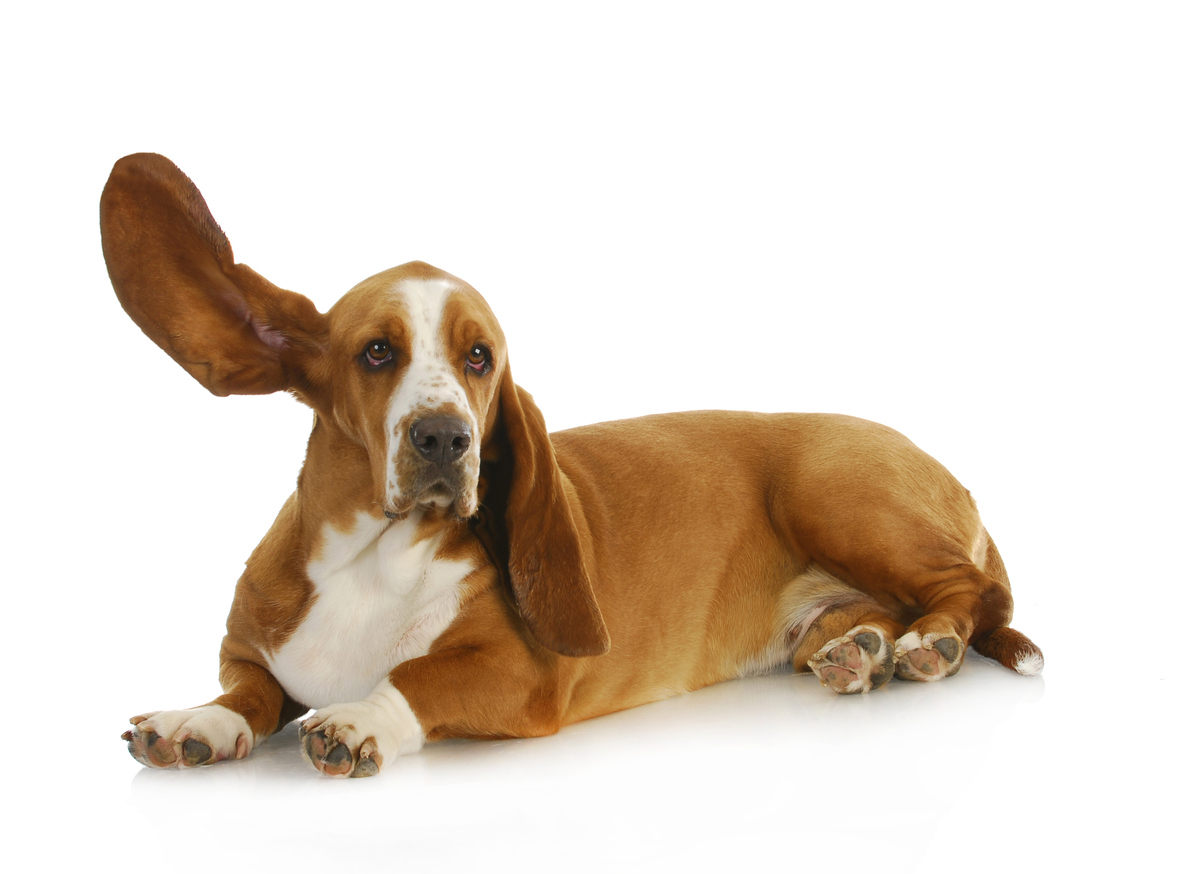 Dog owners might want to consider getting their pet one of those word of the day desk calendars (and a desk to put it on): Researchers in Great Britain have discovered that dogs are able to identify new words when someone speaks them, as well as the someone new who’s speaking them.

In a new study, scientists at the University of Sussex looked at whether domestic dogs could also spontaneously recognize the same word when spoken by different people, including people they hadn’t met before.

“Many dog owners believe their dogs can learn a word from one person and recognize it when spoken by a second or third person,” said lead researcher Holly Root-Gutteridge, PhD. “We wanted to test if dogs can recognize the same phonemes—the little sounds that make up words—when spoken by different people, ignoring the differences in accent and pronunciation.”

The researchers played recordings of men and women speaking a set of short words that sound similar to each other—such as had, hid, heard, and heed—and filmed the dogs’ reactions.

It’s not as easy for dogs as some people might think, Root-Gutteridge said. “To do this, the dogs have to ignore cues that are used to identify [different] people and perceive Sally’s ‘had’ to be the same word as Maggie’s ‘had,’ despite differences in their voices and pronunciation, and realize it’s different [from] Jane’s ‘hid.’”

The researchers chose words that are not usually associated with commands, so the dogs’ reactions couldn’t be due to training.

Next, the researchers tested whether dogs could also recognize people they’d never met before by their voices alone. The dogs were filmed hearing the same word said by different speakers, or the same speaker saying different words.

Because the dogs didn’t know the speakers, researchers could be certain that the dogs weren’t responding to the sound of a voice they recognized. They weren’t encouraged or rewarded with treats and attention for getting it right.

The test results indicate that dogs can spontaneously recognize short words as being the same words when spoken by different people. The dogs could also tell the difference when a word with a slightly different vowel sound was introduced.

Explaining the significance of the findings, Root-Gutteridge said, “Until now, the spontaneous ability to recognize vowel sounds when spoken by different people was considered to be uniquely human.”

“Our results indicate that the ability to spontaneously recognize both the same phonemes across different speakers, and cues to identity across speech utterances from unfamiliar speakers, is present in domestic dogs and thus not a uniquely human trait,” Root-Gutteridge said.