Due to an increase in recent call volume, wait times for inbound calls have been longer than usual.
Our members are very important to us as are their questions and inquiries.
We will get to your call as soon as we can; please email [email protected] at any time for additional assistance.
AAHA AAHA publications NEWStat 2020-02 Census: Spending on pet care services doubled in last decade 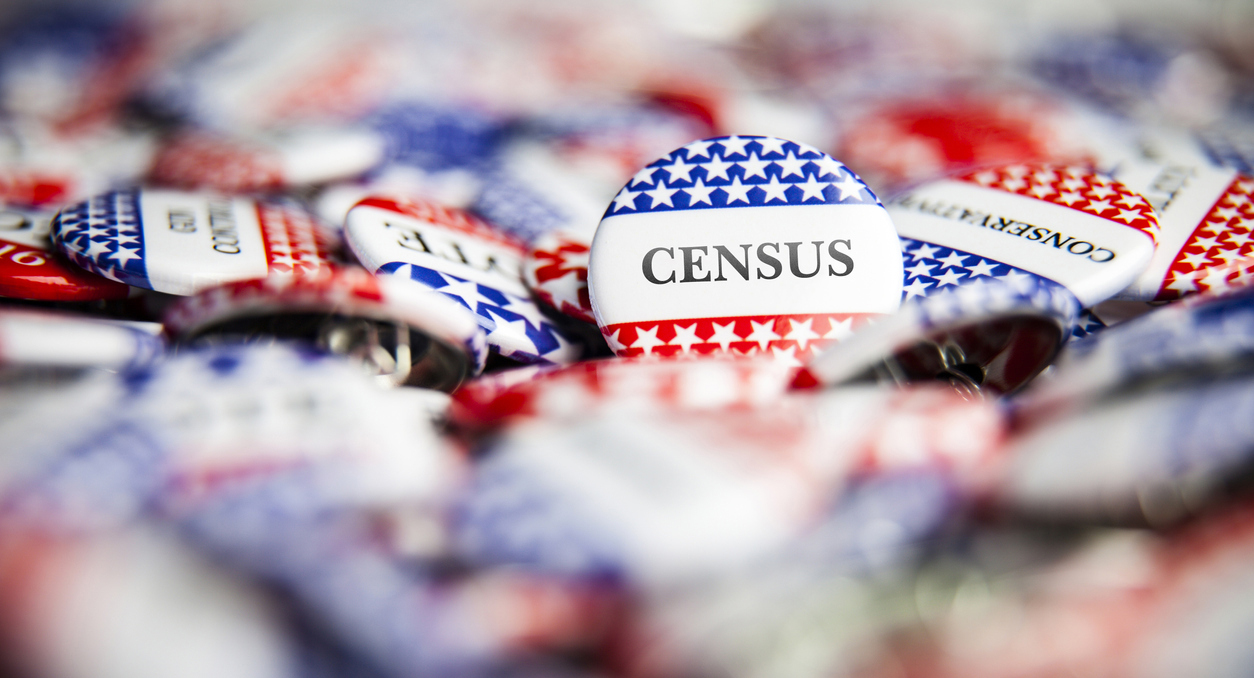 Pet owners are spending more than ever before on their pets, and time-saving, specialty pet care services account for a significant portion of that spending, according to newly released data from the United States Census Bureau.

From 2007 to 2017, sales of pet care services doubled, to a total of $5.8 billion, according to the new data. Those services include grooming, training, and pet sitting. They do not include boarding horses, transporting pets, or buying pet food or other supplies.

And they do not include veterinary health care services.

That figure is considerably more robust than in the veterinary services sector, which saw a 25% increase in the number of employees over the same period.

The number of pet care service workers in total numbered 211,000 in 2017. Of those, about half worked for companies with fewer than 50 employees, and just under half (47%) were self-employed, including workers who contract with pet care apps such as Wag and Rover (which fall under the category of non-employer businesses).

Pet grooming services accounted for the bulk of pet care service businesses at 42%. Other types of services include:

And people in large homes have the highest rate of pet ownership: nearly 60% of homes with four or more bedrooms have a pet, compared to 37% of homes with just one bedroom.

But you don’t have to have a bedroom to enjoy the benefits of companion animals. Among households with zero bedrooms, 18% still managed to make room for a pet.