Pet obesity is an epidemic 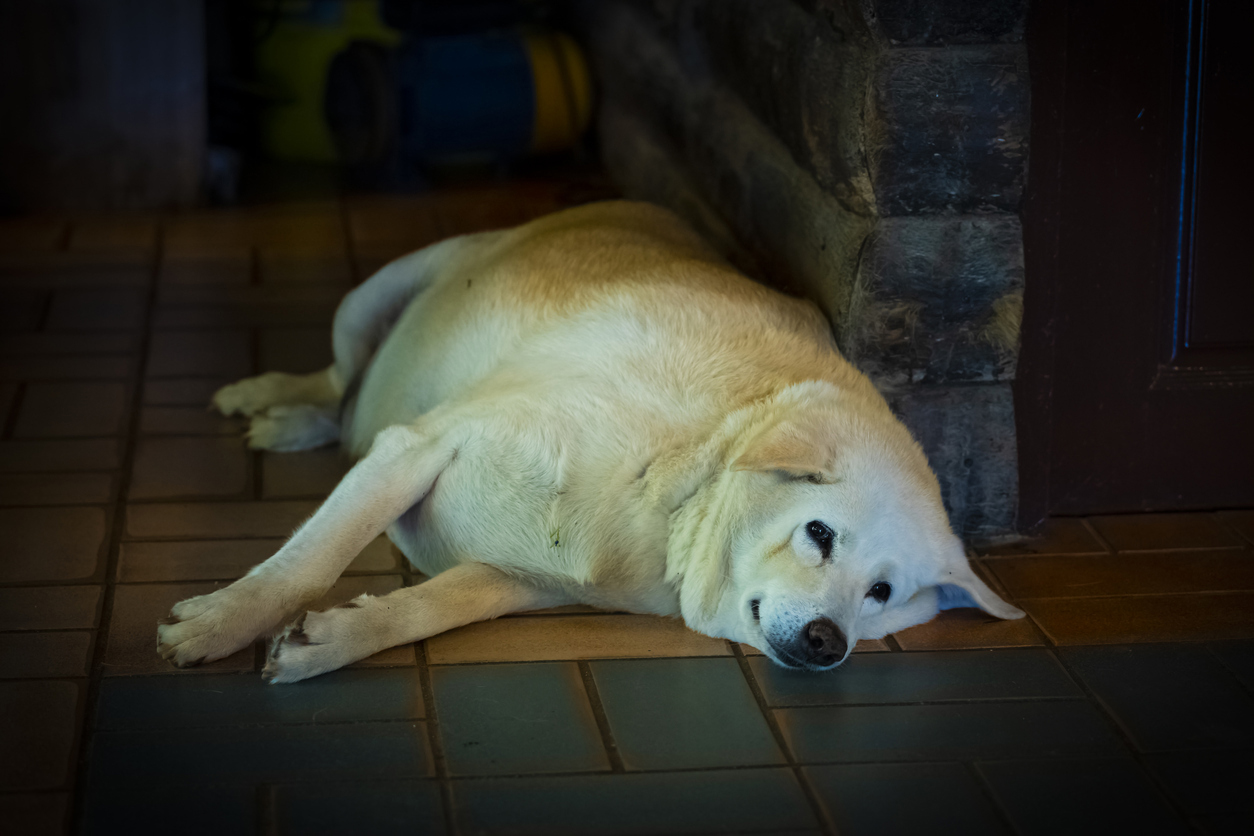 That’s the verdict of a new report from Banfield Pet Hospital.

Published in association with the North American Veterinary Community (NAVC), Banfield Pet Hospital’s 2020 Veterinary Emerging Topics (VET) Report reveals that more than half of all adult dogs seen at Banfield’s more than 1,000 hospitals in 2019 were considered overweight or obese.

The 2019 VET Report focused on the diagnosis and treatment of osteoarthritis in dogs and cats and its relationship with excess weight. Considering the complexity of these intertwined conditions, Banfield decided that obesity deserved a report of its own this year.

The results are troubling.

Using new methodology that takes advantage of unstructured data fields in Banfield’s proprietary electronic medical record system, researchers found a higher percentage affected in 2019 than previously reported, with 51% of the more than 1.9 million adult dogs seen at Banfield classified as overweight. Meanwhile, the 2019 report, which used only structured data fields, put the figure closer to one third.

The report notes that dogs and cats are considered overweight if they are at least 10%–20% heavier than their ideal weight. That’s a problem because obesity in pets is associated with serious health conditions, including the following:

More troubling, less than 10% of those pets successfully lost weight following their diagnosis. And of those, roughly 40% gained it back within 12 months.

Successful weight loss was defined as those pets who lost at least 10% of their body weight in the 3 to 6 months after their first overweight diagnosis, meaning that factors such as age and breed differences could be taken into account.

Other key findings include:

The report concludes that educating and engaging pet owners throughout the weight-loss process is the single most important step that veterinary professionals can take to help overweight pets get the care they need.