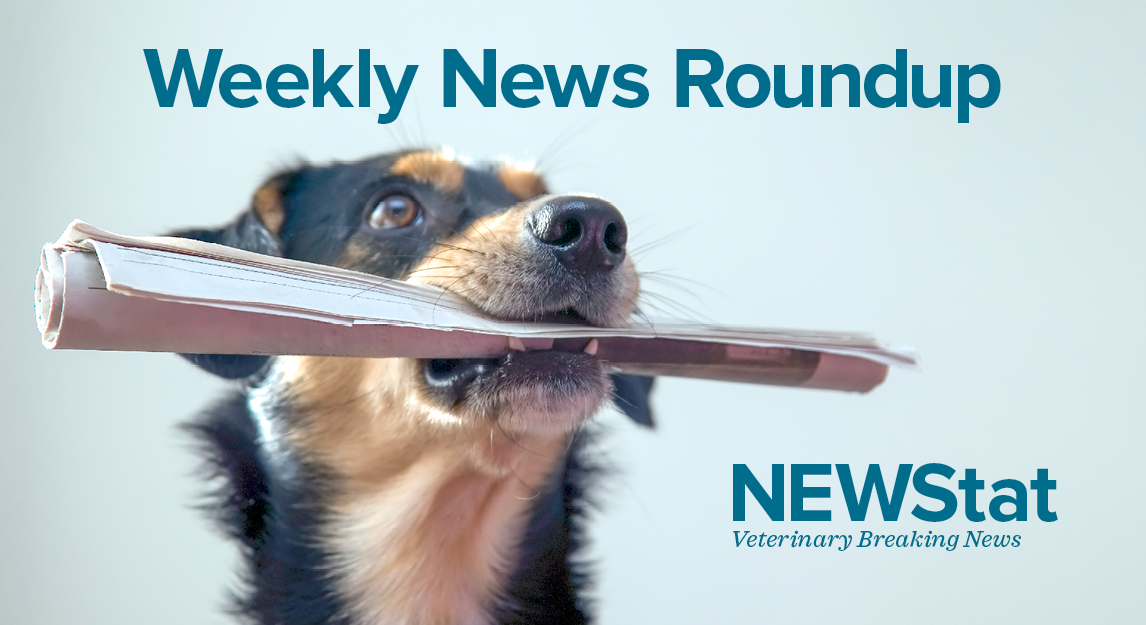 The AVMA honored Robin Downing, DVM, MS, DAAPM, DACVSMR, CVPP, CCRP, as the winner of the 2020 Bustad Companion Animal Veterinarian of the Year Award. The award is one of the profession’s highest honors, recognizing the outstanding work of veterinarians in protecting and promoting the human-animal bond. It’s named for the late Leo K. Bustad, DVM, PhD, former president of the Delta Society and dean of the Washington State University College of Veterinary Medicine. “Dr. Downing’s career has been devoted to improving the health of animals, and, in turn, strengthening and prolonging the special bond between people and animals,“ said Peter W. Hellyer, DVM, MS, DAVCA, professor of veterinary anesthesiology at Colorado State University, who nominated her for the award. . . . more

Sinovac Biotech, a biopharmaceutical company in China, announced today the publication of a preclinical study on animals for its vaccine candidate against COVID-19. According to Sinovac, this is the first challenge study of its SARS-CoV-2 vaccine candidate on animals to prove that it is safe and provides protection to rhesus macaques. The paper, “Rapid development of an inactivated vaccine for SARS-CoV-2,” is currently available online on the Science magazine website. . . . more

Microorganisms living in and on our bodies play a crucial role in both the maintenance of our health and the development of disease. Now, researchers at the University of Texas in San Antonio have uncovered evidence about the importance of maintaining physical distance to minimize the spread of microbes among individuals. The scientists observed monkeys in the wild to understand what role genetics, diet, social groupings, and distance in a social network play when it comes to the microbes found inside an animal’s gut. . . . more

New open-access research published in the Journal of Veterinary Internal Medicine has concluded that supplementing diet with medium-chain triglyceride (MCT) oil has the potential to reduce the number of seizures and improve the quality of life for dogs with refractory epilepsy. The research, which was conducted by a team at the Royal Veterinary College in London, England, tested the effects of an MCT oil supplement on seizure frequency in dogs with drug-resistant epilepsy. For the double-blinded study, 28 epileptic dogs received MCT oil for three months and a placebo oil for three months. . . . more

A man, a dog, and five camels have been rescued by police after they fell down a steep slope during a walk in the Australian bush. The 38-year-old man and his party were on a track near the town of Jamieson in Victoria when one of the camels lost his footing. Because they were tied together, the whole pack and the man were pulled down, authorities told reporters. No one was seriously injured but the rescue spanned nearly four hours. “Basically—chap was out with his camels. One fell, dragged some others, and that led to the whole ship going down,” said Country Fire Authority District Commander Paul Horton. . . . more