AAHA AAHA publications NEWStat® 2022--04 Study: a breakthrough in the treatment of night blindness in dogs

Study: a breakthrough in the treatment of night blindness in dogs 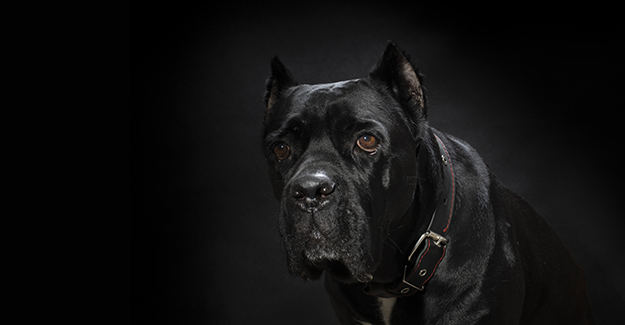 Using gene therapy, researchers have successfully restored dim-light vision to dogs with an inherited disorder that causes night blindness, which they call a major step toward using the same technique to help people with similar vision problems.

In a 2015 study of 60 beagle dogs, researchers from the University of Pennsylvania’s School of Veterinary Medicine [Penn Vet], working in collaboration with researchers in Japan and Germany,  discovered for the first time that dogs could develop a form of inherited night blindness that strongly resembled a non-progressive retinal disorder in humans. Known as congenital stationary night blindness (CSNB), people with the condition can’t distinguish objects in dim-light conditions, which presents challenges in situations without artificial light, particularly when driving at night.

In 2019, the same team of researchers identified the gene responsible: LRIT3, in which a mutation involving a deletion of one base pair truncates the resulting protein. Significantly, LRIT3 mutations have also been implicated in CSNB in people.

Last month, in the journal Proceedings of the National Academy of Sciences, the team reported another major advance: a gene therapy that restores night vision to dogs born with CSNB. The therapy targets a group of cells deep in the retina called ON bipolar cells and marks a significant step toward  developing a treatment for both dogs and people with CSNB, as well as other vision problems that involve ON bipolar cell function.

Dogs with CSNB who received a single injection of the gene therapy began to express the healthy LRIT3 protein in their retinas and were able to navigate a maze in dim light. The treatment also appears to stick, with a sustained therapeutic effect lasting a year or longer.

Miyandera said that in people and dogs with CSNB, “[T]he severity of disease is consistent and unchanged throughout their lives. And we were able to treat these dogs as adults, between 1 and 3 years of age. That makes these findings promising and relevant to the human patient population, as we could theoretically intervene even in adulthood and see an improvement in night vision.”

But while the therapy enabled functional recovery—dogs were able to navigate the maze when their treated eye was uncovered but not when it was covered—there’s room for improvement: the healthy copy of the gene was only expressed as much as 30% in ON bipolar cells. The researchers hope to augment this uptake in future studies.

“We had great success in this study, but we saw some dogs get better recovery than others,” said Miyadera. “We’d like to continue working to maximize the therapeutic benefit while still ensuring safety. And we’ve seen that this treatment is durable, but is it lifelong after one injection? That’s something we’d like to find out.”