Scientists figure out how to breed Toxoplasma gondii in mice 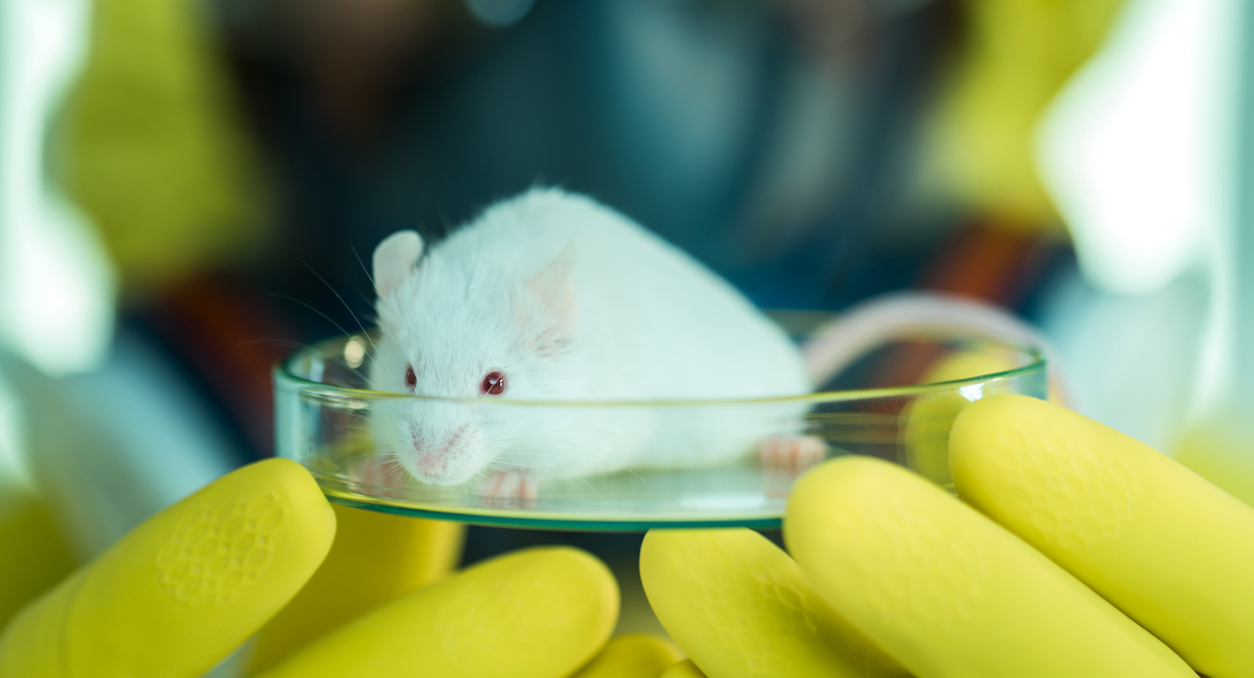 Researchers have a found a way to breed Toxoplasma gondii in mice, and that’s going to save the lives of a lot of cats.

Toxoplasma gondii (or Toxo for short) is a very sneaky single-celled organism that can infect and survive in a variety of animals, including humans, but only reproduces in cats. That means to study the parasite, researchers need a lot of them—and the only way to get it is to raise, deliberately infect, and sacrifice cats.

Now a team of researchers at the University of Wisconsin (UW) have published a paper detailing their groundbreaking work. The team finally discovered why Toxos only reproduce in cats: it has to do with the fact that Toxos depend on linoleic acid to reproduce, and cats are the only mammals who produce enough linoleic acid in their intestines to support Toxo reproduction. That’s because in people and most other animals, linoleic acid is metabolized with the help of an enzyme known as delta-6-desaturase or D6D. An enzyme cats also have, but not in their gut.

The team used that knowledge to break the species barrier, allowing the parasite to complete its lifecycle in mice for the first time. They did it by giving the mice a drug to inhibit production of D6D, causing their linoleic acid levels to rise. Then they infected the mice with Toxo. After a week, the parasites started reproducing in the mice.

(We said earlier that Toxo is sneaky and here’s why: If mice are infected with Toxo, it has a potentially dangerous side effect—the parasite makes them less inhibited by the odor of cat urine. Which is both good and bad news for cats. Good news because it makes the rodents easy prey, but bad news because if a healthy cat catches and eats an infected mouse, the cat runs the risk of contracting Toxo himself—and the Toxo’s found a new host.)

NEWStat reached out to Laura J. Knoll, PhD, lead author of the study and a professor of medical microbiology in the UW School of Medicine and Public Health, to find out more.

NEWStat: What in particular makes this such a groundbreaking study?

Laura Knoll: Researchers have known for decades that the sexual cycle of Toxoplasma is restricted to the cat, but they did not know why. Having a mouse model will make it much easier for the field to do research on the sexual stages because people don’t want to use cats in research.

NEWStat: Why can’t cats make D6D in their intestines?

LK: We don’t know why cats don’t express D6D. They probably evolved that way to convert calories and make sure all the fatty acids they ate went into nutrition instead of lipid mediators.

NEWStat: What are the implications for treating Toxoplasmosis in both cats and humans?

LK: We can now study the sexual stages to generate a strain that cannot undergo sexual development. This could be used as a vaccine for cats, which would also reduce infections to other animals, including humans.

NEWStat: What is the next step in your research?

LK: We are trying to create a knockout strain of mice that do not have D6D. The inhibitor we had to use was difficult and expensive.

If Knoll is successful in deleting the gene for D6D in mice and creates a strain of lab rodents who can host Toxo without the need for any drug, it would accelerate the pace of Toxo research by allowing scientists to study the parasite using a common lab animal that’s more familiar and easier to work with.

Not to mention save the lives of many cats.