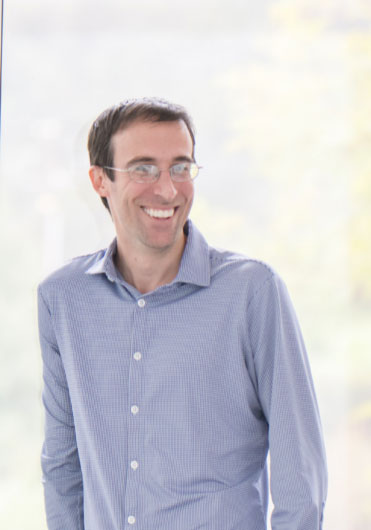 Steve Magness is a world-renowned expert on performance. He is the author of the new book Do Hard Things: Why We Get Resilience Wrong and The Surprising Science of Real Toughness. He is the coauthor of Peak Performance. The Passion Paradox, and the author of The Science of Running. Collectively his books have sold more than a quarter-million copies in print, ebook, and audio formats.

Magness has served as an executive coach to individuals in a variety of sectors. His work serves on applying the principles of which he writes. In addition he's served as consultant on mental skills development for professional sports teams, including some of the top teams in the NBA.

His writing has appeared in Outside, Runner’s World, Forbes, Sports Illustrated, Men's Health, and a variety of other outlets. In addition, Steve's expertise on elite sport and performance has been featured in The New Yorker, Wall Street Journal, The New York Times, The Guardian, Business Insider, and ESPN The Magazine.