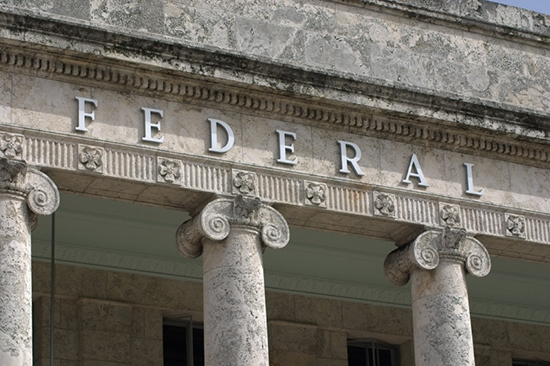 In the first quarter of 2015, the Department of Labor (DOL) will likely make a Fair Labor and Standards Act (FLSA) proposed rule, originally scheduled to become final in November 2014, final. And because proposed and final rules rarely vary, and employers often don’t have time to make needed adjustments, veterinarian practices would do well to be aware of what’s to come and prepare.

The proposed rule addresses three key issues identified by the DOL: violations of minimum wage and overtime laws, misclassification of workers as independent contractors rather than employees, and the overtime exemption for “white collar” employees.

Veterinary practice owners and managers should pay specific attention to how they are classifying employees—exempt or non-exempt—in light of how the relationship is structured, the amount of control and independence the employer and the worker have, and actual job duties.

Read more: NEWStat reported on this new rule in detail in June of 2014.