COVID-19 Update: AAHA staff is currently working remotely and will support our members virtually. All orders are currently shipping as normal.
Click here for more information.
AAHA Are you smarter than a specialist? Find out this May at Connexity AAHA publications NEWStat FDA issues update on pet treat causes of animal death and illness 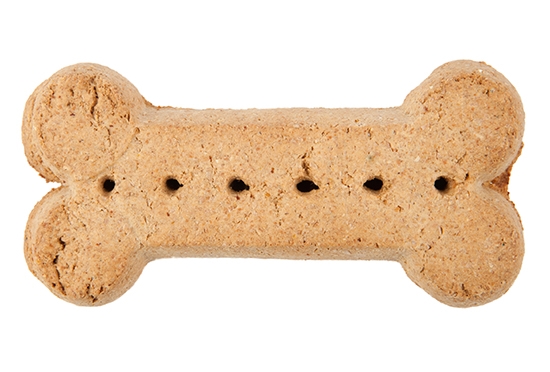 One thousand dogs dead. Another 5,800 sick, along with 25 cats and 3 people. That was the count on Sept. 30, 2014, when the U.S. Food and Drug Administration (FDA) tallied the number of illnesses and deaths from animals who ate chicken, duck, or sweet potato jerky treats, most of which were imported from China. Last week, on Feb. 19, the FDA issued an update on the investigation.

From October 2013 to May 2014, the FDA received 1800 complaints. Since its last update in May 2014, however, the number of reports has dropped to approximately 280 complaints. As a result of the significant decrease, the FDA is tentatively planning to issue annual, rather than biannual, reports.

"Although we have not been able to conclusively identify a cause for the illnesses," noted the FDA, "we have identified a correlation between the consumption of jerky pet treats and Fanconi-like syndrome in dogs. Previously this was a disease that was thought to be primarily genetic in origin and specific to certain breeds. However, acquired Fanconi in dogs has been reported across numerous different breeds after consumption of the treats."

Does this mean dog treats are unhealthy for animals? Not historically.

In 1860, when James Spratt, an Ohio electrician, developed the precursor to the modern-day treat, it was a mix of grains, beetroot, vegetables and bison parts, notes The New York Times in "Who Made the Dog Biscuit?" Spratt’s dog biscuits were fashioned after the dry biscuits sailors consumed on long trips to keep them fed. They also weren’t cheap—a 50-pound bag cost a day’s wages—but Spratt targeted country gentlemen who could afford them. They were also, by 1895, the principal food of show dogs.

It wasn’t until 1907, The New York Times reported, that Carleton Ellis, the inventor of margarine, had the ingenuous idea to shape the dog biscuit as a bone, an idea that occurred to him when his own dog wouldn’t eat the milk-based dog biscuit he had developed.

The dog treat industry has more than doubled since 1975 (from $1.1 to $2.6 billion), spurring such holidays as today’s National Dog Biscuit Day (origins unknown).