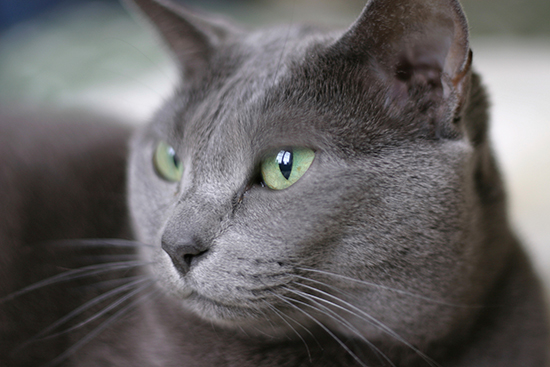 The patient was small: a one-year-old female Burmese cat named Vanilla Bean. The diagnosis was big: a rare congenital heart defect found in children. The solution was unusual: a human cardiology team who guided the veterinary surgeon through a delicate surgery rarely performed on cats due to their size.

The University of California at Davis (UC Davis) announced the success of the surgery on May 14. At the patient’s four-month re-check examination, she is no longer in congestive heart failure, is off all medications, and is expected to make a full recovery.

Josh Stern, DVM, PhD, DACVIM, and part of the Veterinary Medical Teaching Hospital (VMTH) faculty at UC Davis, had performed the delicate surgery only once before. He decided to use the same approach, by collaborating with a human cardiology team.

Because the cat was too small to perform less-invasive surgery, the team opened the stenosis with a hybrid cutting balloon dilatation.

Culp exposed the heart, and Van Gundy and Stern positioned the catheters and balloons. Yeh and Visser, through transesophageal echocardiography, helped Stern visualize where he was in the heart and monitored the success of each technique that was utilized.

“This is an extremely uncommon technique employed in veterinary medicine,” said Stern. “It’s even more rarely employed in cats due to their small size.”

With further help from Culp to position the balloon in the correct place, Stern placed the balloon across the defect. (The balloon cuts the membrane to allow blood to flow through it regularly.)

While the balloon dilatation was successful, Vanilla Bean lost a lot of blood during the procedure, and suffered an acute kidney injury. Her creatinine levels spiked dangerously but eventually decreased. She went home eight days after her surgery.

A week later, her creatinine levels, while still not in the normal range, continued to drop. An echocardiogram showed the pressure in her heart had not changed since the reduced pressure was measured during the surgery, which meant the balloon dilatation was successful.