Gaga for animals: the pet proclivities—and power—of the famous 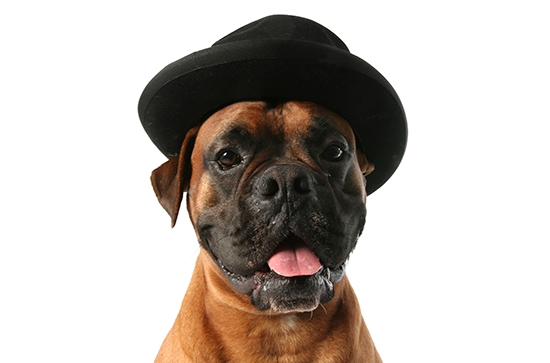 Famous people—and animals—have influence, and that influence is emerging everywhere.

On June 3, the new bi-partisan Caucus for the Humane Bond, co-chaired by Rep. Gus Bilirakis, R-Fla., and Rep. Henry Cuellar, D-Texas, was launched. It was created to strengthen the humane bond between people and animals, reported Robin Ganzert, PhD, President and CEO of the American Humane Association in an opinion piece in The Hill.

Crystal, the Capuchin monkey from the "Night at The Museum" movies; Hudson, the dog from “My Idiot Brother” and SNL; and the 2014 Service Dog Team of the Year, KK and JJ, rounded out the celebrity list.

American Airlines unveiled its new Airbus A321T aircraft in March. It features two ventilated pet cabins, one in each bulkhead seat, for stowing pets during takeoffs and landings.

Out of the closet

Lady Gaga is creating a dog clothing line to strengthen the bond between owners and their dogs, reported Pet Age Magazine.

The idea was inspired by Asia, the French bulldog puppy Lady Gaga and her fiancé share. (Pictures of the bedecked pup are available on Instagram.)

“I get hooked up with the finest in puppy products, so I really have a knack for what’s quality,” Lada Gaga told Pet Age Magazine. “My vision is to find creative and functional ways for pets and their owners to bond!”

On the way to jail

One of Blazer's financial disclosures included his cats—he kept a $6,000 a month apartment for them in Trump Tower.