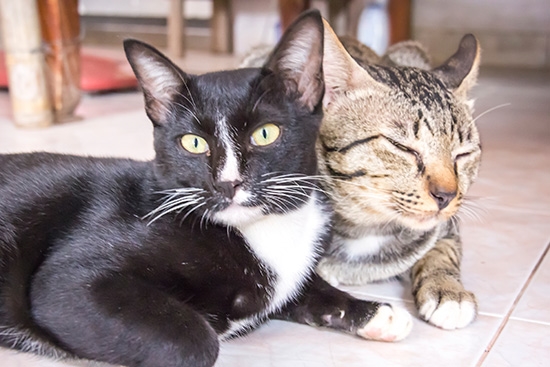 After many months of review, the American Animal Hospital Association (AAHA) has revised its position on domestic cat declawing.

The revised declawing position statement was approved at a regularly-scheduled AAHA Board of Directors meeting in August 2015. The approval came after months of review and revision by the board-appointed Animal Welfare and Ethics Committee.

The AAHA Board of Directors regularly reviews all AAHA position statements to ensure they are up-to-date. The declawing position statement was last revised in 2009 and was slated for review in 2015 by the board-appointed Animal Welfare and Ethics Committee.

The committee began reviewing and revising the statement months prior to when the board voted to approve the statement. The revised statement was brought to a board meeting in August 2015 where it was voted upon and approved.

The position statement is AAHA’s stance on the issue of declawing as an organization. It is not a mandatory standard that AAHA-accredited practices must follow.

The revised statement emphasizes that veterinary professionals educate cat owners about declawing and provide them with effective alternatives to surgery. Declawing is not just removal of the claw; it is a major surgery involving amputation.