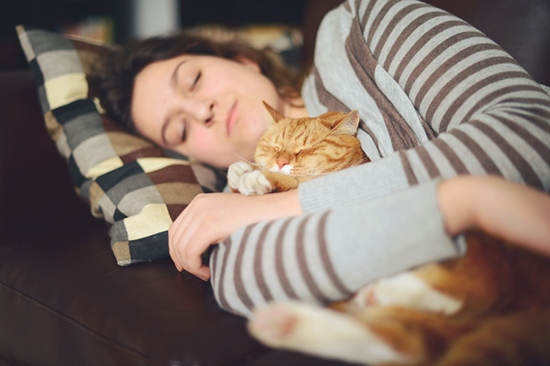 The next time you treat a feline patient with upper respiratory disease (URD), you may want to prescribe cuddling. At least, that’s what a new study suggests.

Researchers from the School of Veterinary Science at the University of Queensland in Australia found that petting, playing, and grooming cats reduced the incidence of URD in those cats.

Their findings were published in the October issue of Preventive Veterinary Medicine. (The study was available online Aug. 5).

In the study, 96 cats, rated as “content,” were admitted to a shelter and were provided with either human interaction (petting, playing, and grooming) or a human standing in front of the cage with eyes averted. The study was conducted in four, ten-minute sessions a day for ten days. Changes in emotional state and mucosal immune responses were measured daily in both groups.

The researchers concluded that human interactions create contentment, enhance secretion of S-IgA, and reduce incidence of URD in cats.