I'm late because my hair caught on fire 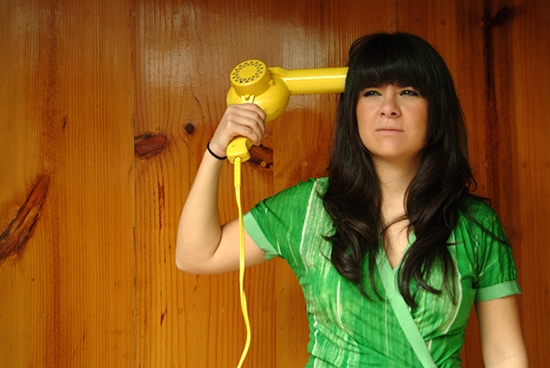 July 4th is right around the corner and the lazy days—and late starts—of summer are in full force. In fact, more than one in five U.S. workers (23%) are late to work once a month, and 14% are late weekly, according to CareerBuilder.

The Society for Human Resources Management reported some of the more creative excuses, culled from CareerBuilder’s nationwide survey in late 2015 responded to by 2,595 hiring and Human Resources managers and 3,252 full-time, U.S. workers. The results were released on Jan. 28.

Some of the more outrageous excuses include: