Due to an increase in recent call volume, wait times for inbound calls have been longer than usual.
Our members are very important to us as are their questions and inquiries.
We will get to your call as soon as we can; please email [email protected] at any time for additional assistance.
AAHA AAHA publications NEWStat Janet Donlin, DVM named new executive VP and CEO of the AVMA 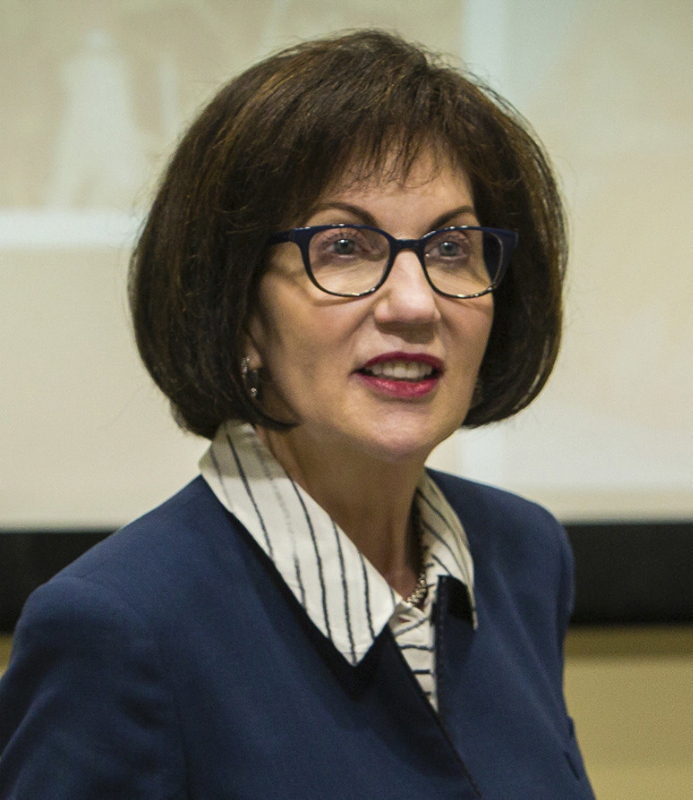 On Aug. 11, the American Veterinary Medical Association (AVMA) announced that Janet Donlin, DVM, has been named executive vice president/chief executive officer of the AVMA. She will begin her employment on Sept. 12.

Donlin will succeed Ron DeHaven, DVM, who is retiring after nine years with the AVMA.

AVMA President Thomas F. Meyer, DVM, cited Donlin's decades-long service to the veterinary profession and her extensive professional achievements as key factors to her being named the lead executive of the AVMA.

"Dr. Donlin is one of the true champions of veterinary medicine and all it stands for," Meyer said. "She has an outstanding record of success in both the veterinary association arena and in the animal health industry. [She also has] a proven background … and a known reputation for working with leaders from all segments of the veterinary profession, key stakeholders and staff members….”

Donlin served as chief executive officer of the AVMA Professional Liability Insurance Trust since April 2013. From August 2007 to March 2013, she served as chief veterinary officer in the Global Veterinary Business Channel of Hill's Pet Nutrition.