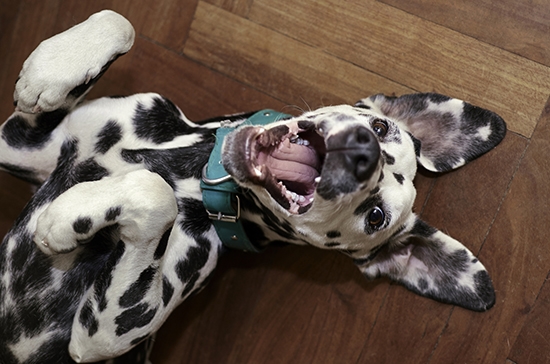 Some of the names that top the most creative dog names for 2016 include Optimus Prime Rib, Mcloven the Stud Muffin, and Scrappin Scruffy Macdoogle of the Highland Macdoogles.

Following a proud tradition of cat puns, some of the top cat names include Shakespurr, Agent Jack Meower, and Butch Catsidy.

Check out the top 50 choices for dogs and cats for some creative inspiration to give to anyone who asks for pet name advice.