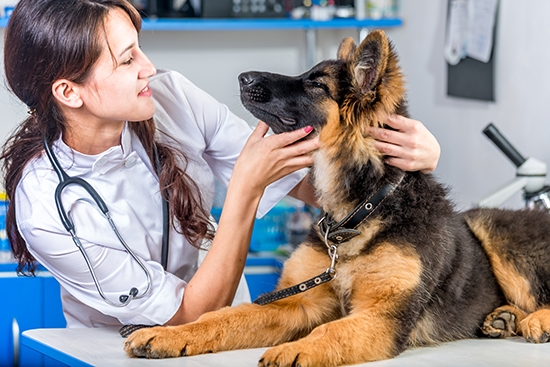 Tanovea-CA1, which comes in a concentrated form, is diluted and given intravenously for 30 minutes. The infusion should be given by or under the supervision of a veterinarian experienced in chemotherapy. According to Doug Thamm, VMD, a cancer researcher who led clinical trials at Colorado State University’s Flint Animal Cancer Center, Tanovea-CA1 provides a different treatment option. Than other drugs. Doses are given every three weeks, for a total of five infusions. This is in contrast to conventional chemotherapy treatments that require up to 16 weekly visits.

Thamm, at CSU, was positive about the approval. “Across the board, we saw some positive activity in up to 80 percent of all the lymphoma patients that were treated with this medication,” he said in a campus release.

The FDA is providing additional resources for Tanovea CA1’s conditional approval. These include the following web pages:

How to Report Animal Drug Side Effects and Product Problems