Currently, there are no published data documenting the efficacy of the western diamondback rattlesnake (Crotalus atrox) venom toxoid in dogs.97–99 In a published experimental challenge study,100 mice were vaccinated with 50- to 1500-fold (by volume) higher doses of toxoid than recommended in dogs and were subsequently challenged intraperitoneally with high doses (twice the LD50) of venom. This protocol and challenge are of questionable relevance to rattlesnakebitten dogs. In addition, although vaccinated mice had an increased survival time, a cohort of vaccinees died or required euthanasia earlier than unvaccinated controls following exposure to venom. Similarly, adverse reactions, including anaphylaxis, in previously vaccinated, then envenomated, dogs have been reported.99

The venom of pit vipers including the Crotalidae is antigenically heterogeneous.101 Despite the manufacturer’s claims of crossprotection against envenomation by pit vipers other than C atrox, there are no published data to support this in dogs. Veterinarians choosing to use this toxoid should be aware of the lack of peerreviewed published data. Polyvalent antivenin therapy is an alternative to vaccination in suspect cases of rattlesnake bite.98 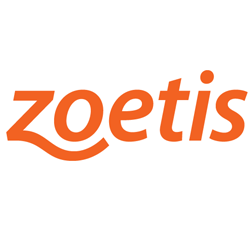