Due to an increase in recent call volume, wait times for inbound calls have been longer than usual.
Our members are very important to us as are their questions and inquiries.
We will get to your call as soon as we can; please email [email protected] at any time for additional assistance.
AAHA AAHA publications NEWStat Veterinarian not charged in bow-and-arrow killing of cat

Veterinarian not charged in bow-and-arrow killing of cat 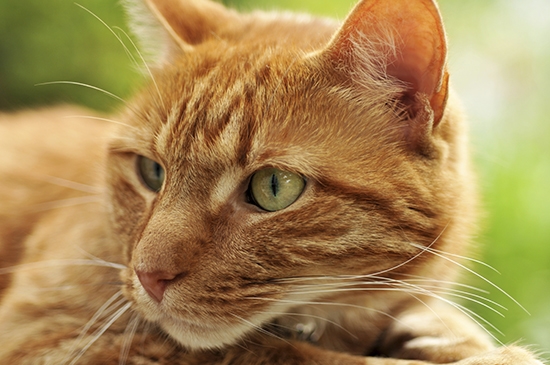 On June 24, the Austin County Grand Jury returned a “No Bill” ruling regarding Kristen Lindsey, DVM, citing insufficient proof to charge the Brenham, Texas veterinarian with a crime for Animal Cruelty.

Lindsey, who practiced at Washington Animal Clinic prior to the event, killed a cat with a bow-and-arrow and then posted her “kill” on Facebook. NEWStat originally reported on the incident in April.

The Sheriff’s office was unable to confirm the incident and without that information, lacked probable cause to obtain a search warrant for more information. Subpoenas to Facebook failed to produce useable evidence—the account was deleted the same day law enforcement became aware of the matter.

Had there been more information, the State of Texas may have been able to prove that Lindsey killed the cat cruelly, or without the owner’s consent.

It is a defense against an Animal Cruelty report if a person is protecting her pets from an attack. Although evidence was insufficient, several counties in Texas are suffering from an outbreak of rabies, and in some U.S. jurisdictions, hunting stray cats is permitted.

Additionally, the American Veterinary Medical Association (AVMA) guidelines state that a gunshot or bolt to the head can be humane ways of killing animals.

Finally, investigators were never able to confirm the cat’s identity or his/her owner.

Loris Jones, Public Information Officer/HR Director with the Texas Board of Veterinary Medical Examiners was not at liberty to comment. She did note that the ruling has resulted in some emails and comments, but not the volume previously reported on in NEWStat.