A dog in France caught monkeypox. What now? 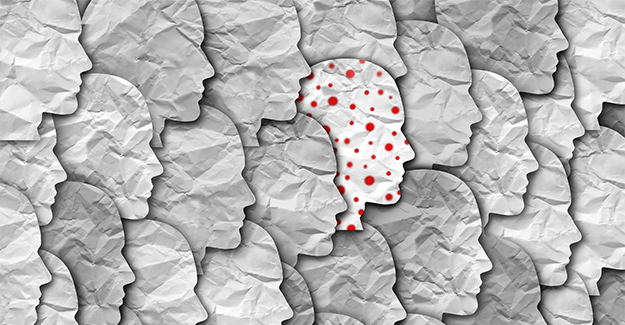 Although the first US cases were reported last May, monkeypox flew under the radar of most virus-weary Americans until earlier this month, when the Biden administration declared monkeypox a public health emergency amid a sharp spike in the in the number of US cases. That number, a little over 7,000 at the time, has since jumped to more than 14,000, with more than 41,000 confirmed globally.

But the case that has the veterinary profession concerned is the one in France.

On August 11, the medical journal The Lancet reported that a dog in Paris, an otherwise healthy Italian Greyhound, had caught monkeypox from one of its owners—the first case of a dog contracting the monkeypox virus through direct contact with skin lesions on a human.

To find out more, NEWStat reached out to veterinary epidemiologist J. Scott Weese, DVM, DVSc, DACVIM, a contributing reviewer of the 2018 AAHA Infection Control, Prevention, and Biosecurity Guidelines and a co-author of the 2022 AAFP/AAHA Antimicrobial Stewardship Guidelines.  Weese wrote about the case—and some precautions pet owners can take—in his blog, Worms and Germs.

Weese downplayed concern over possible pet-to-human transmission: “Overall, it’s not something people should be overly worried about,” Weese told NEWStat. “We’re tracking it and doing surveillance to see if there are issues but monkeypox is still pretty rare in people and the main issue is potential human-to-pet transmission.”

“Pet-to-human transmission can only occur once a pet gets infected—usually by its owner,” he added, “and odds of a pet infecting someone outside the house are pretty low.”

Like Weese, poxvirus expert Amy MacNeill, DVM, PhD, DACVP, wasn’t surprised at the news from France, although she was a little disappointed: “I was hoping domestic animals would not be susceptible to monkeypox virus,” she told NEWStat. “But, given the wide host range of other poxviruses—like cowpox virus—I knew it was possible.”

If a pet owner does catch the virus, MacNeill said, “I would advise them to have someone else take care of their pets until [the pet owner’s] skin lesions have completely healed and they have disinfected their homes—especially bedding and clothing.”

Many pet owners panicked when the news of the first human-to-pet COVID cases cropped up during the pandemic, yet the total number of confirmed cases in pets was very low. MacNeil hopes that experience has prepared pet owners to better handle the remote possibility of their pets catching monkeypox, however unlikely. And as always, awareness helps: “One of the most important things is to ensure that people know the signs of monkeypox disease and contact their doctor immediately if they think they have the virus or contact their veterinarian if they think their pet has the virus.”

That last part about contacting their vet brings up another important point, said Weese: “Vets are probably the highest risk group,” he told NEWStat; monkeypox is, after all, a zoonotic disease usually found in animal populations, including livestock. And while Weese said this shouldn’t be a source of extreme anxiety, he knows that some veterinary staff will still be concerned and wondering what precautions they can take.

He’s got that covered: “We’re releasing some national vet guidance soon, once I get a chance to make some last revisions.”